The acronym SDV stands for “siga de volta.” Siga de volta is a Portuguese phrase that translates to “follow back.” When you leave a “sdv” comment on a social media post, it signifies that you should follow me and I will follow you back.

The hashtag #sdv has been used over 23 million times on Instagram.

Hashtags like #sdv, #f4f, and #followforfollow have been overused to the point that individuals are no longer returning the favor. If you follow certain hashtags, just a tiny fraction of individuals will follow you back.

These hashtags, on the other hand, may be highly helpful for raising your followers and likes if utilized correctly.

The sdv hashtag may be used in two ways:

1. Use the #sdv ashtag in the Caption of Your Posts

The first way is to include #sdv in your post’s caption. To increase reach and interaction, make sure you’re utilizing comparable hashtags.

When I need to locate some decent hashtags, I usually utilize Instagram on my PC. Simply put #sdv into Instagram’s search box to get the most recent posts with the most engagement.

After that, search for their caption, where you’ll get a slew of high-quality hashtags that you can copy and paste into your posts.

Read More: How To Get Salad Discord Nitro

The second way is to discover all of the posts that have the hashtag #sdv and then remark #sdv on each of them.

Simply search for #sdv on Instagram to find similar posts. The sdv hashtag is used in a lot of posts.

Make sure you only comment on the ones that have received the most likes and comments.

You may also react or DM everyone who comments on such postings, which would significantly increase your number of followers.

Why Cant i Message On Instagram How To Fix It 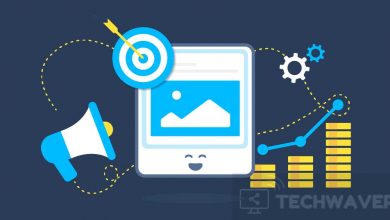 Learn About Strategies for Social Media 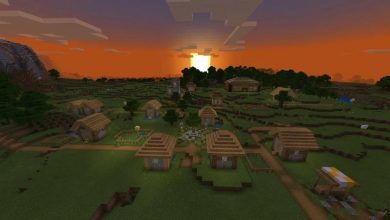 How to Allow Multiplayer On Minecraft 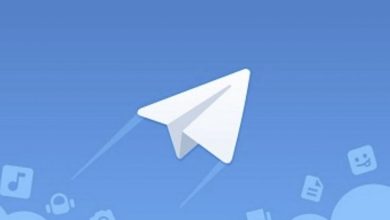 How To Add People On Telegram Step By Step Guideline 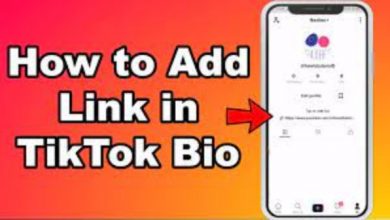 How To Put a Discord Link In Your Tiktok Bio