The world of gaming provides a great escape. Picture racing down highways and through side streets trying to win a car race. Imagine dribbling a soccer ball down the pitch, beating defenders before scoring a goal. Envisage jumping between buildings and scaling the walls, hoping against hope that the assassins trained to kill your character don’t appear.

Now, picture the agony of reaching these in-game milestones only to have the connection falter. This pain is a feeling all too real for the many out there who are gamers. Yet, this pain doesn’t have to mean the end of gameplay altogether. In fact, issues with internet speeds and connection can be solved with a few handy tips.

What Is A Good Internet Speed For Gaming?

Before employing tried and tested techniques in order to enhance the gaming experience, it’s important to check your internet speed. Because, if the plan isn’t up to standard, no amount of tips or tricks can make up for a bad base plan.

To begin with, test ping and bandwidth. Ping will measure how fast your wireless connection can send data packets to a given IP address on the same network. Ping has a direct effect on an online game, so players need the lowest statistic possible.

Ping can be measured in 5 categories:

Another factor to consider is speed. To be clear, super fast broadband isn’t a requirement for online gamers. However, players should have at least 30Mbps (download) to work with. For a household that loves streaming, video calls, and playing games, 100Mbps is preferable.

How To Optimise Your Internet For Gaming

Now that speeds and other variables have been defined and discussed, it’s time to learn how to optimize these factors in order to experience better gameplay. Unbeknownst to many, there are a lot of factors that can contribute to sluggish and unreliable network connectivity.

In order to get the best out of wireless connections, it’s important to optimize connectivity in as many different facets as possible. This way characters will respond on-screen simultaneously, not three or four seconds after a button is pressed.

For technical lovers out there, this notion is defined as how long it takes for data to travel between its source and the destination. It is the single most important factor. No amount of speed is going to optimize gameplay if latency is ranging into hundreds of milliseconds.

Above all else, it causes lag, therefore the best setup is the one-two punch of high internet speeds with low latency. It’s worth noting that this figure can be impacted by a number of different factors such as distance between the console and the modem.

Satellite connections have the highest latency seeing as it’s a wireless transmission that also has to travel to space and back to reach a remote server. Whereas insulated cable connections and fiber optic cables have low rates.

Another step to take revolves around limiting background applications. Playing virtual soccer or car races on one window while Netflix, Youtube, or Spotify running in the background is a recipe for disaster.

These sites affect ping rates and latency, so reducing the number of sites open on any one device or in the broader home will go a long way towards optimizing gameplay. Additionally, any software updates should also be paused during this time.

Move Closer To The Router

Physical objects like chairs, cabinets, and even walls and floors can get in the way of a wireless signal. The presence of other electronic devices will also cause interference. To minimize the effects, place the modem in an open area of the home.

If moving the server isn’t viable, try moving your consoles closer. If this method doesn’t work, a WiFi extender is another option to consider. An extender will pick up on the original signal and broadcast it out again.

If there’s no improvement, try connecting the device straight to the modem with the help of an ethernet cable. In a multi-person household, this may not be practical, however, a wired link will always work to provide optimal speed and latency rates.

Turning something off and on has become a popular joke between millennials and boomers. However, it actually works! A router that sits on for hours, days, and even weeks on end will become strained. Strain results in lags and poor connectivity.

To combat this, try restarting. This simple action helps to refresh and reboot the wireless nexus. Additionally, restarting can even work to improve latency. Even a very small difference can drastically reduce the effects of lagging.

Quality of Service (QoS) is a feature located on almost every router and, put simply, it allows a user to prioritize certain types of online traffic. Found under settings, users can select the devices and games that should have priority.

Once this feature is enabled, the WiFi network will actively work to manage traffic queues, prioritizing the devices or games that are labeled most important. Improving play exponentially.

If the above techniques offer no relief from this particular type of gaming hell, it may be time to consider upgrading the household’s broadband contract. When browsing for a new solution, take into consideration how many people will be using the system at any one point in time.

Once this is established, think about the demands this new solution will have to meet. Even the most dedicated of gamers will need to use WiFi for other endeavors, so make sure that any new plan enhances streaming and searching capability as well as playing ability. This way, everyone is happy.

Whether being a gamer is a hobby, method of escape or a new age career, every type of player wants to enjoy the best system possible. There is nothing more frustrating than being a beat or two behind opponents or the game’s narrative. In fact, it’s enough to push even the most dedicated players to turn off their consoles.

Instead of putting up with a below-quality server, take matters personally. Investigate every aspect of the wireless system like you’re looking for the portal to the next chapter of the game. Employ a few simple tips and tricks and if all else fails, talk to service providers to enjoy the best specs possible for gameplay.

CBSE Class 10 Science: How To Ace Your Chemistry Paper? 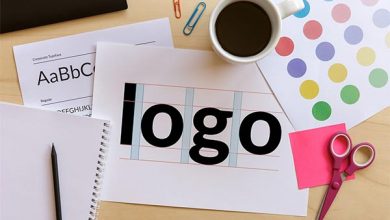 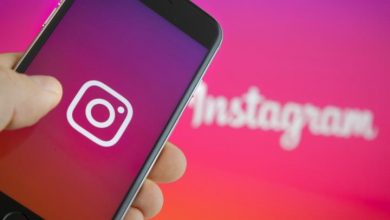 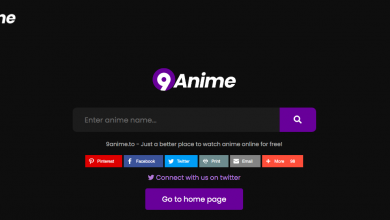 Free And Paid Anime Site – Which One Should We Go With? 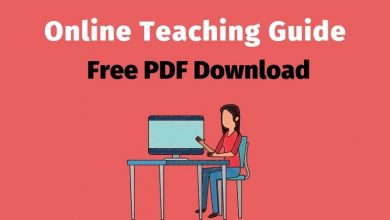 5 Ways Teachers Can Use PDFs for Online Learning