There are a lot of different ways in which you can improve the performance of your PC, but the most sure-fire way is to perform some hardware improvements. Many businesses opt to outsource the maintenance of their PCs to a tech partner. One such example of this is TechQuarters, which provides outsourced IT support London businesses rely on to keep their PCs functioning and performing well. They discussed some of the easiest ways to upgrade a PC’s hardware.

We know that some people may feel uncertain about making hardware replacements or changes to their PC, but the procedures for these upgrades have been discussed and practiced by so many people, that you can easily find instructions for it no matter what PC model you own.

Probably the simplest hardware upgrade that anybody could perform on their PC is to upgrade their Random Access Memory – also known as RAM. The RAM, also known as system memory, on your computer is the hardware device that governs the storage and retrieval of information.

Your PC is constantly loading the information that is needed to run applications or perform certain tasks and processes, and therefore it needs quick access to that information, which is why PCs have RAM as well as their internal hard disk. What this means is that the more RAM you have in your PC, the more information your PC can store and access, so it will be able to run more tasks simultaneously.

Most commercial PCs tend to come built with between 2 and 8 gigabytes of random access memory. This is generally enough for average usage, but if you want super-fast, smooth performance, you can upgrade your RAM to 16, 32, or even 64 gigabytes. RAM usually comes in chips that simply slot into your PC’s motherboard – no tools are required, so it is very easy to upgrade your PC in this respect.

Your hard disk is the largest capacity of storage on your PC. It is where all the files and programs that make up your PC’s operating system are stored, as well as all of your apps and programs. To open any app, or even start up your PC, information needs to be accessed from your hard disk. Most computers traditionally came with a hard disk drive – or HDD. The benefit of these is that they have large capacities and are relatively cheap, and that’s why they’re still in use today.

But, you can gain many advantages by replacing your HDD with a Solid State Drive – or SDD. As the name suggests, SSDs have no moving parts; this means that they actually turn on much quicker because the parts don’t need to accelerate to a certain speed. On average, SSDs are 30% quicker when booting up, copying or writing data, and when opening files.

What is more, SSDs use less energy, are quieter, generate less heat, and have a longer life expectancy.

As mentioned above, your disk is where the majority of information on your PC is stored – your OS is stored on your disk, but so is all of your apps, files, and other data.

The more full a disk is, the slower it gets at booting up, opening files, and copying or writing data. Many PC users opt to have two hard drives in their PC – a storage drive and a boot drive. The boot drive stores your operating system and any frequently used programs, and nothing else. By limiting the boot drive to only essential programs, it means those programs (and your OS) will boot up much quicker, which can greatly speed up performance.

Graphics cards don’t only enable you to play sophisticated games, edit photos and videos, and render advanced graphics, but the graphics card can also be called upon by the CPU to enhance performance in other areas of the computer. This is why a good graphics card is a worthwhile upgrade. 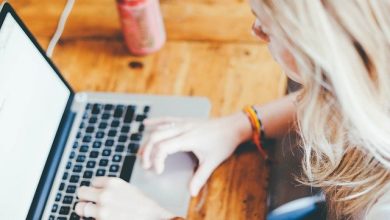 How to Solve Computer Glitches

Problems You Can Avoid With Cloud Backup Solutions 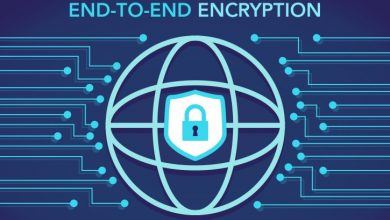 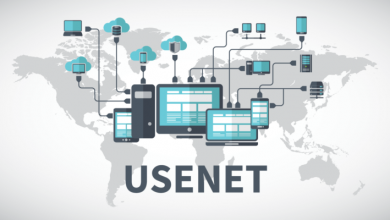