Security should be your prime concern, especially if you are dealing with computers, smartphones, and laptops. If not all, but most of your essential data and files are all inside your devices, and the best way to protect them is to know these most recommended over-all antiviruses in the market right now.

The Panda Dome Advanced provides various protection, especially from online fraud, hackers, viruses, spyware, identity theft, rootkits, and other online threats that you might encounter when surfing on the internet. No one would want their private information to be stolen from them. To deal with that, use Panda Dome Advanced.

If you are a veteran individual in terms of technology, you’ve probably already heard of the Bitdefender Antivirus. It provides all-around antivirus protection for your personal computer. What’s great about the Bitdefender Antivirus is that it is specially made for the Windows Operating system, so this antivirus is fully optimized on your computer.

Do you want to have smooth and clean protection for your personal computer, and to its system? Then the Norton Antivirus Plus is the one you should pick. It works on Windows operating systems, and it features various security, like financial security, advanced data privacy security, and a global civilian intelligence network security.

With Norton Antivirus Plus, you will always be informed if there is the latest update for any malware threat. Not all, but most antivirus can be very heavy for computers because of their interface and types of features they provide, but Norton Antivirus Plus is not one of them; it is a very lite antivirus that any processor can handle.

It is one of the old-timers in terms of personal computer protection. The Kaspersky Antivirus is a great security of choice for many individuals. It works on Windows perfectly and can cover a maximum of five devices at a time. If you are using a lot of devices, choose the Kaspersky Antivirus so you need not spend more.

The Kaspersky Antivirus’s best features that you will love are its easy security management, automatic virus scans, and its drive-by crypto mining infection avoidance. The Kaspersky Antivirus is perfect for people who want to have an easy to use antivirus protection and don’t want to pay more than what they need.

It perfectly works on both Mac and Windows operating systems, but can only be used on one device. Although it is a let-down that it can only cover one device, the Webroot SecureAnywhere Antivirus has many features to provide. It has identity security protection, always-on security, firewall monitoring, and real-time anti-phishing security, which other antivirus does not have.

If you are a hardcore personal computer or if you are working some critical data on your computer, then the Trend Micro Antivirus Plus is the go-to antivirus that you should have. It provides potent antivirus protection for Windows operating system. Its best features are Pay Guard, Ransomware security, email scam protection, and advanced AI learning.

Most people right now are using personal computers or smartphones. It does not matter whether you are an office employee, business owner, or truck driver; you’ll be using these kinds of technology. The best way to secure all your important information from other people is to use a high rated antivirus.

Safety First: 5 Tips to Heed So You Can Safely Browse Online

Spot the Not: 6 Easy Ways to Identify a Malicious Website 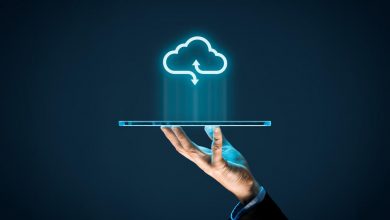 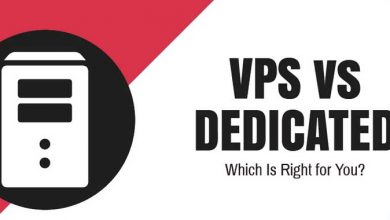 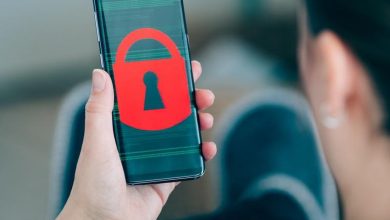 Are VPN Apps Collecting Your Data? 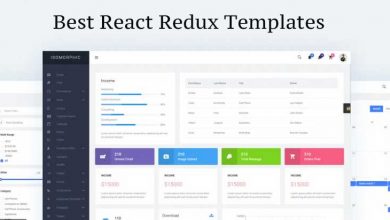 Best React Redux Templates That You Can Go For In 2021